..while I was away. One thing remains the same though: heroes wear masks.

Here is my latest album – three longform soundscapes to accompany moments of mistrust.

We all know a Chicken Head.

A Little Mester is a self-employed worker who rents space in a factory or works from their own workshop. They were involved in making cutlery or other smallish items such as edge tools (i.e. woodworking chisels). The term is used almost exclusively to describe the craftsmen of the Sheffield area, and is mostly archaic as this manner of manufacture peaked in the 19th century and has now virtually died out. Little Mesters either worked alone or employed a small number of workers and/or apprentices. For sale Foglia Viola.

Vulcan (Latin: Volcānus or Vulcānus; pronounced [wɔlˈkaːnʊs], [wʊlˈkaːnʊs]) is the god of fire including the fire of volcanoes, metalworking, and the forge in ancient Roman religion and myth. Vulcan is often depicted with a blacksmith’s hammer. The Vulcanalia was the annual festival held August 23 in his honor. His Greek counterpart is Hephaestus, the god of fire and smithery.

I’ve been hard at work grinding and bashing bits of steel to come up with these little gems. Viking Pendants – all for sale over at Foglia Viola or at the Foglia Viola Etsy Shop. 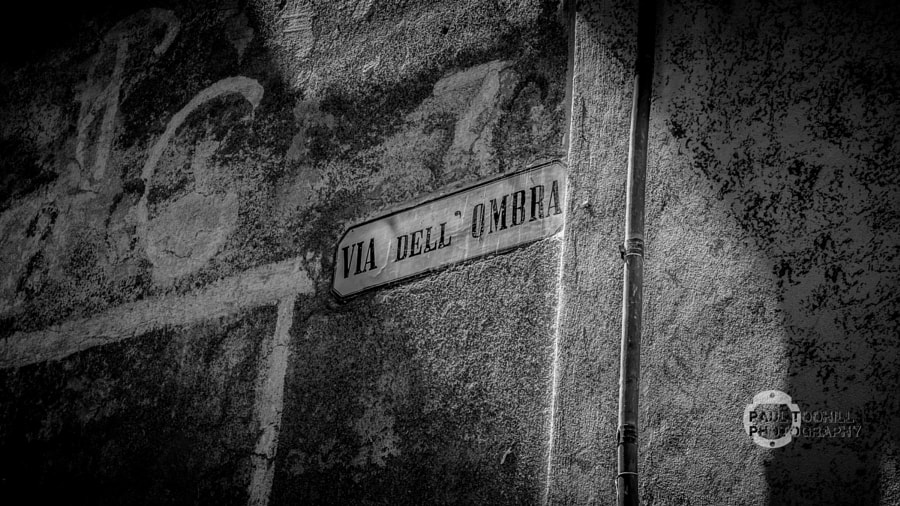